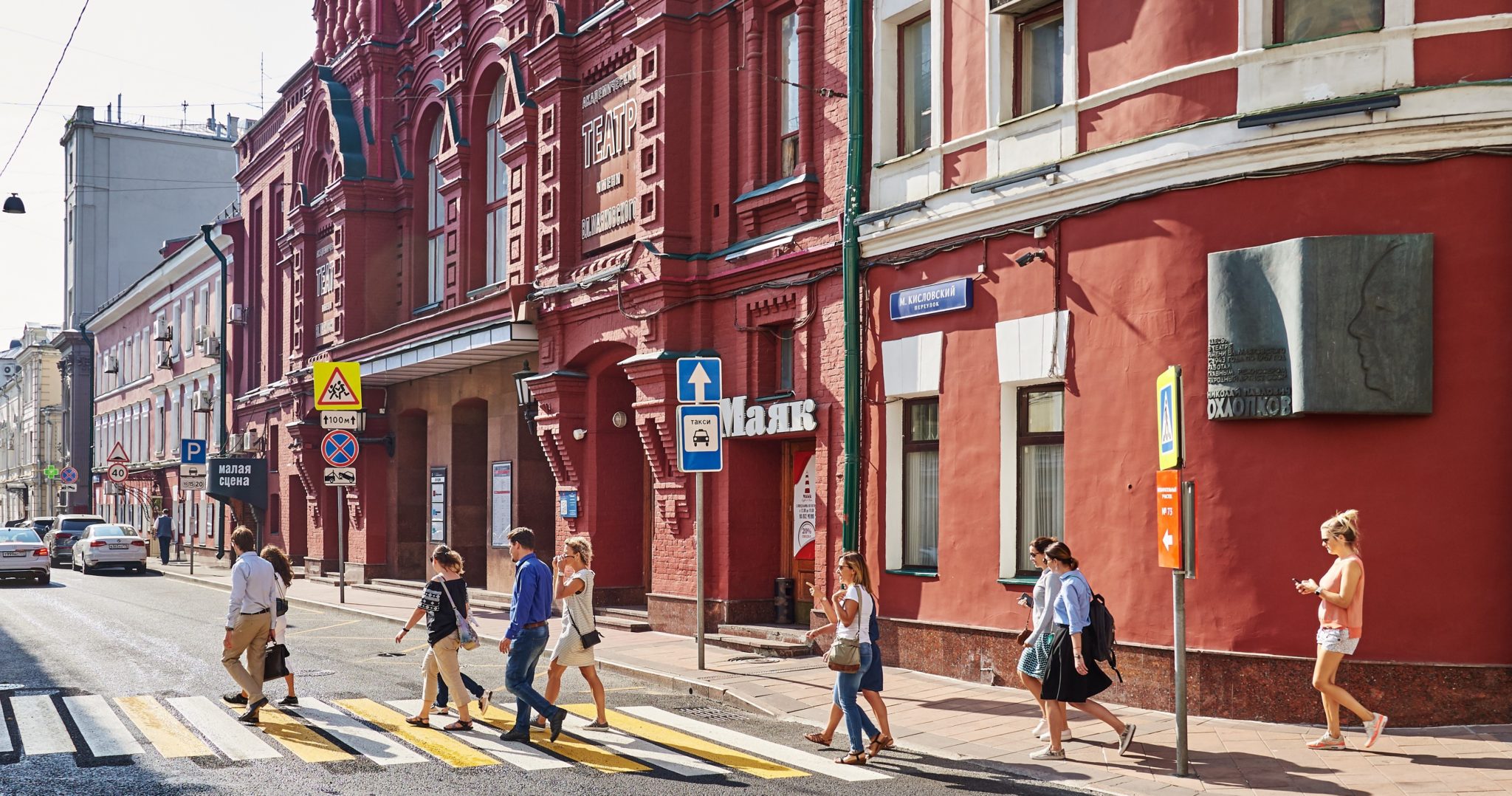 Take a walk through the city center to see a range of architectural styles including from the Medieval period, Russian classicism, Baroque, Russian modern style, Constructivism, Stalin’s Empire and Eclecticism. On your way pass many examples of these styles such as the Moscow University Church of St. Tatiana, the TASS building (the Soviet information agency), and the Moscow Conservatory. Then you will be taken to see a modern style Ryabushinsky Mansion with an unusual interior and private church (Gorky House). 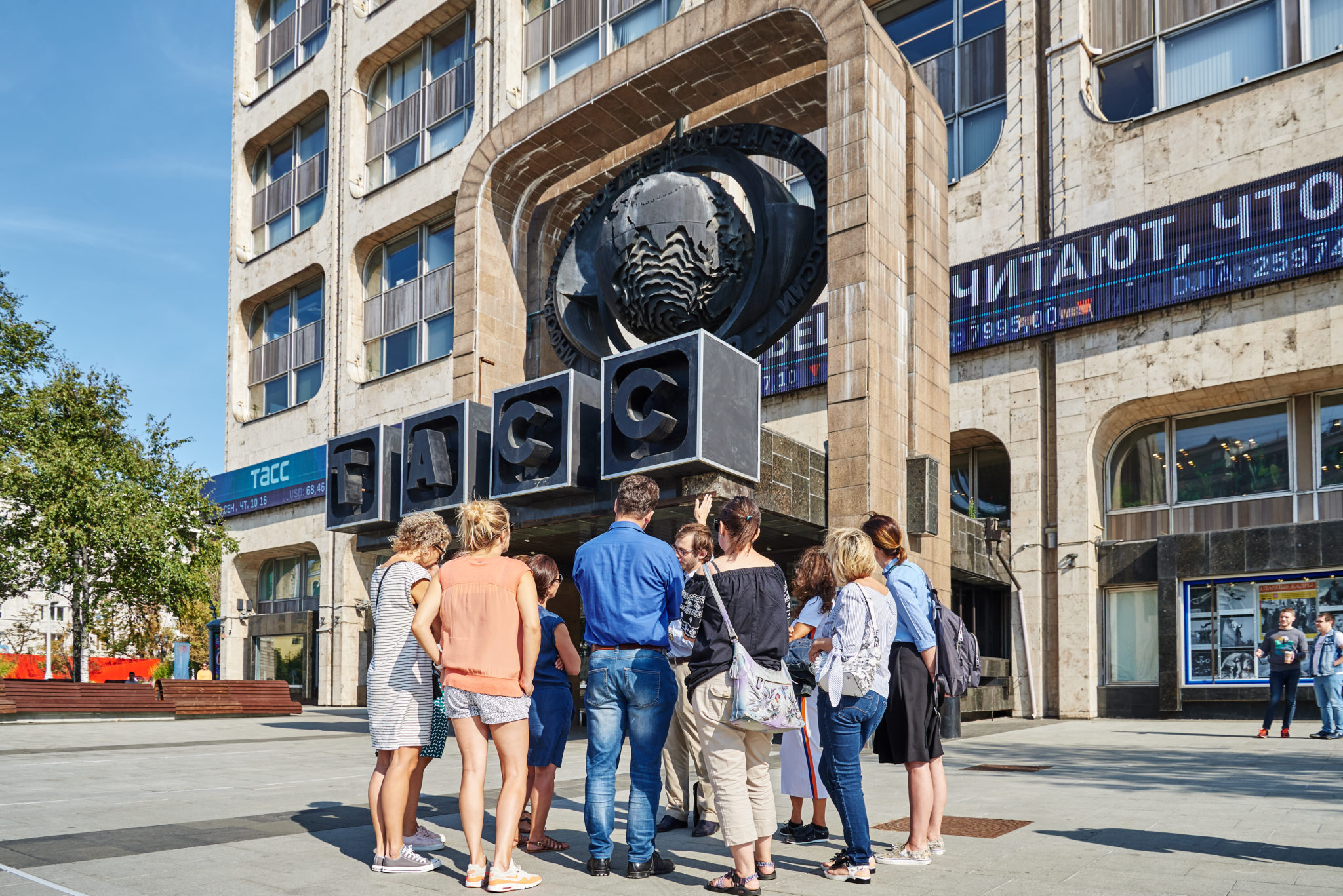 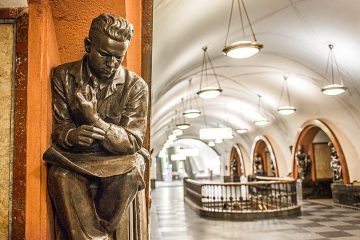 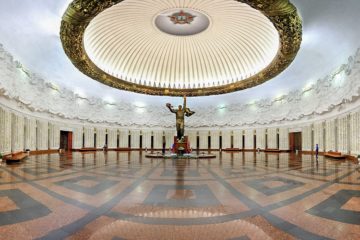 Your introduction to the Russian History will

The Novodevichiy Convent ensemble is an outstanding
From: $50
One tour per person