The Rise and Fall of Romanovs 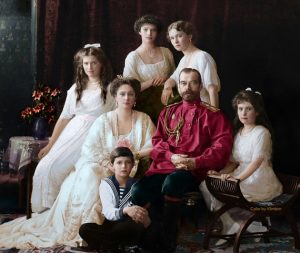 Join the unique lecture devoted to the rise and fall of the Romanov Dynasty, delivered by the expert and the director of the Romanov Boyars Chambers Ms. Galina Shutskaya. Learn more about the House of Romanovs, the second and the last imperial dynasty to rule Russia. Get to know who was the first Tsar of the Dynasty and why he was elected and crowned in 1613. Discover the swift change from the pompous and lavish celebration of the 300th anniversary of the House of Romanov in 1913 to a complete disgrace after the Bolshevik revolution in 1917. Listen to the blood-chilling story about the murder of the whole family of the last Russian Emperor Nicholas II – his wife and their five children. The family was believed to be buried not far from Ekaterinburg. Only in 2008 the remains were identified by the Russian and American scientists using the DNA analysis and found their resting place at the Peter and Paul Fortress in St. Petersburg. Enjoy the unique content and picture footage of the lecture, followed by the Q&A session. 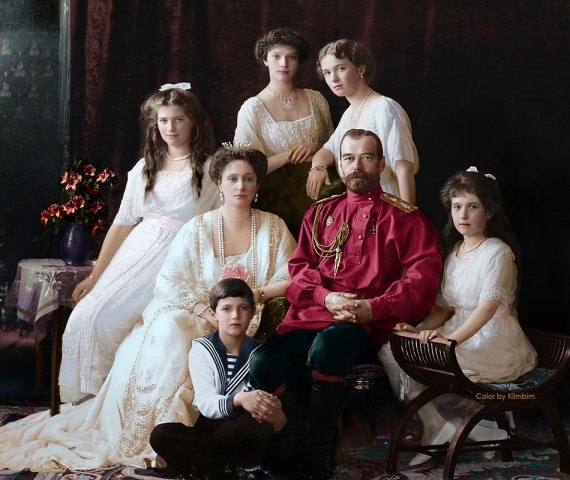 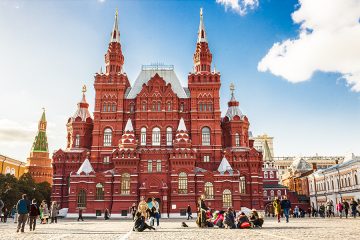 We start the tour with the street 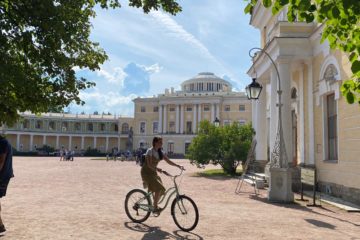 Visit the Pavlovsk Palace and admire the 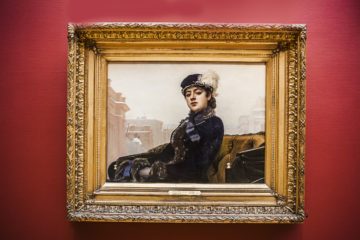 The Old Tretyakov Gallery is located in
From: $105
One tour per person