The Russian Revolution of 1917 was one of the most important events in world history. It altered the political landscape of the 20th century. During the tour, you can catch the spirit of those hard times and trace the milestones of Russian Revolution. You will learn how the military takeover put an end to an empire that covered a sixth of the globe. The head of the Revolution, the Bolsheviks’ mastermind аnd Soviet people’s idol for many decades was Vladimir Lenin. You will visit one of his ascetic offices where he signed the decrees that proved to be fatal for the country and people. The tour includes a visit to the Museum of Political History located in the former Mansion of Mariinsky theatre ballerina Matilda Kshessinskaya. In 1917, the mansion was seized by the Bolsheviks and turned into their headquarters. It later became the Museum of the Revolution. Following the museum, you will be near the famous Cruiser Aurora. The blank shot from the ship signaled the assault on the Winter Palace. 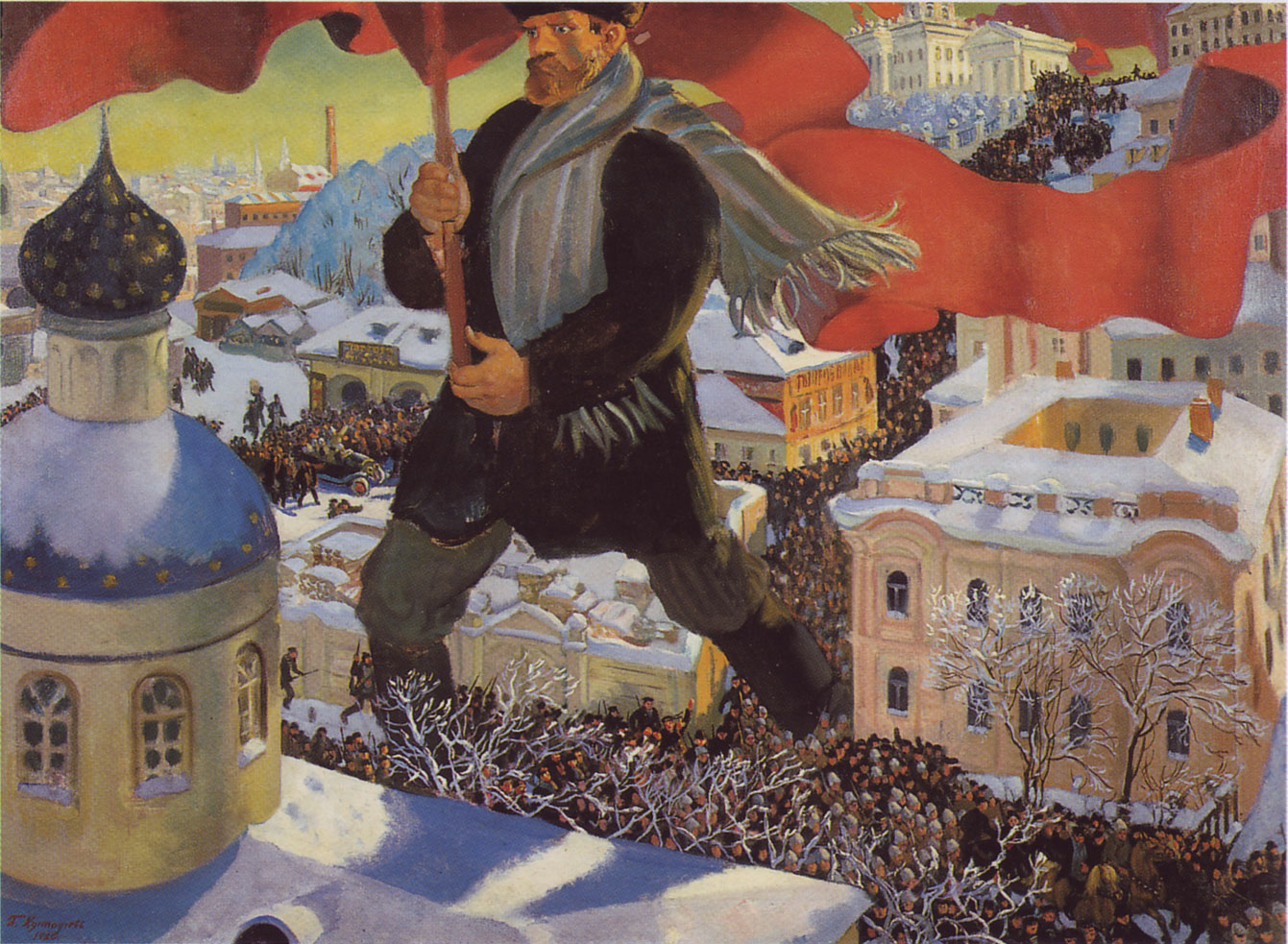 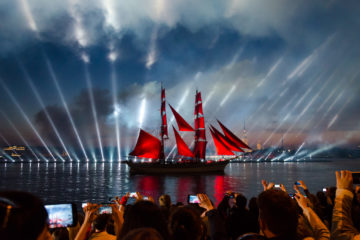 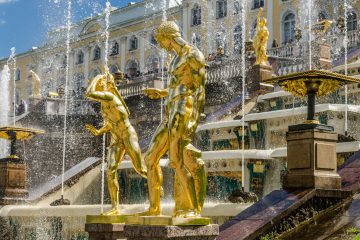 Located outside of St. Petersburg, Peterhof is 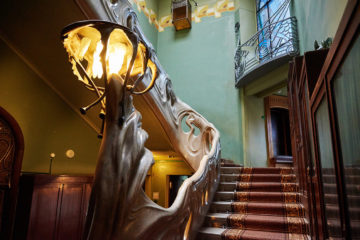 The 20th century brought new rules and
From: $90
One tour per person