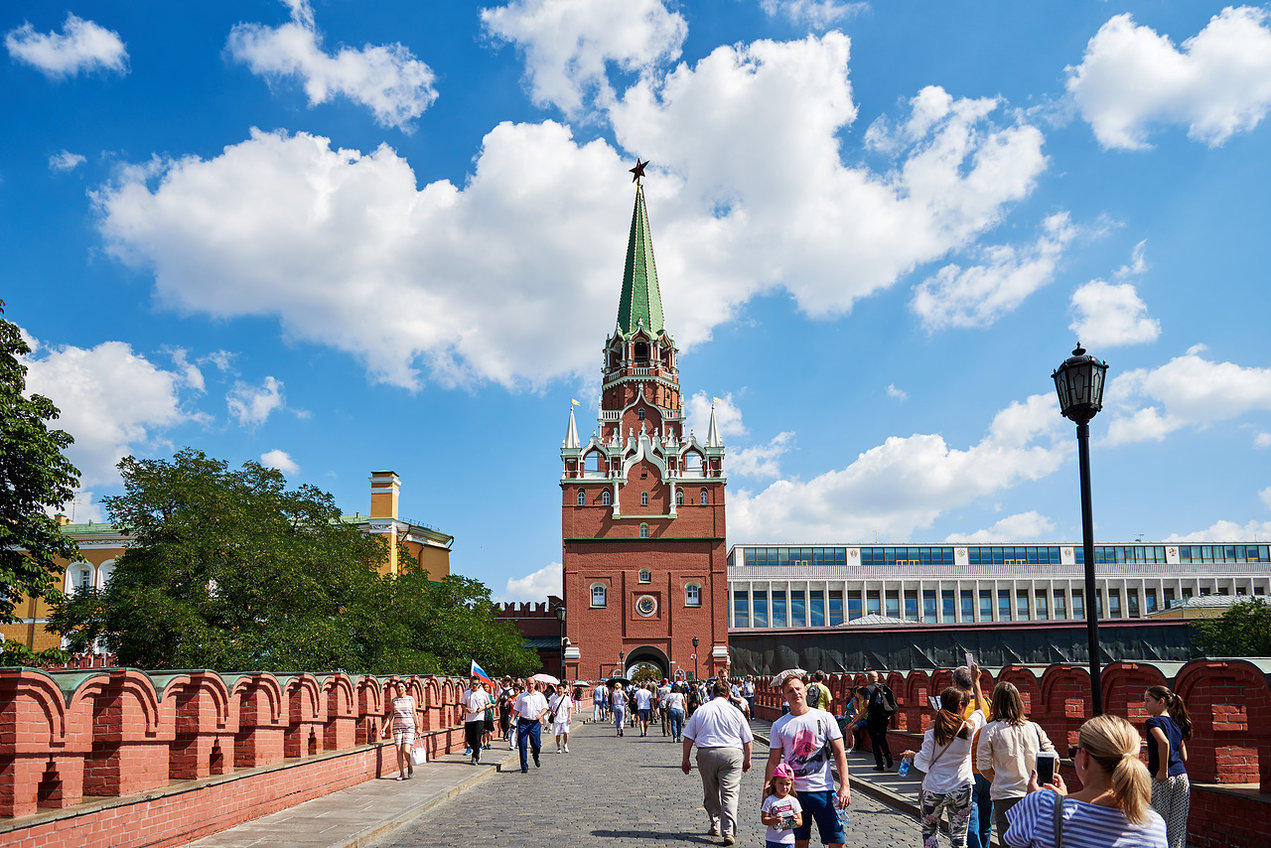 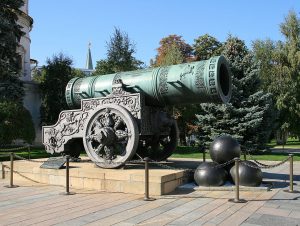 Entering the Kremlin walls to feel the country’s past and present. The Kremlin is an old fortress, the most important historical and political center of Russia. Today, it is also the seat of the Russian president. View the beautiful Cathedral Square. It was the place for coronations of the Russian rulers. Here the heads of the Russian Church, metropolitans and patriarchs were chosen, foreign ambassadors were received, church processions took place, and theatrical mysteries were enacted.

Visit the three main cathedrals. The Assumption was the church where coronations took place. The Annunciation was the site used for royal weddings. The Archangel Michael is the site where Russian monarchs are buried. It feels like the royal circle of life was being choreographed here on a tiny square. 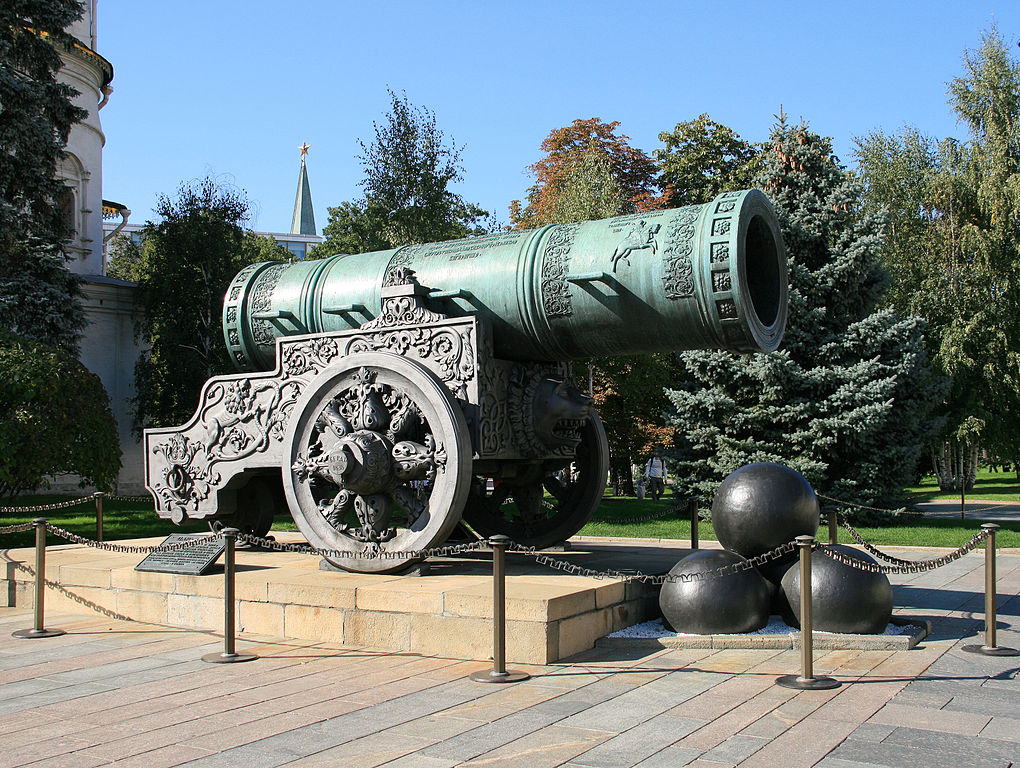 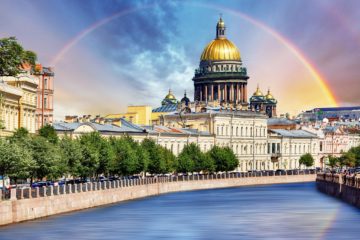 The Best of Russia in 8 days 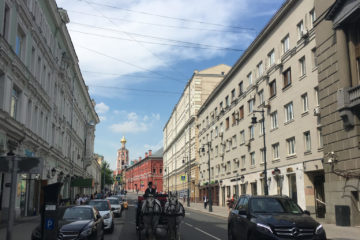 Petrovka Street and the Neighborhood

Petrovka Street is one of the many 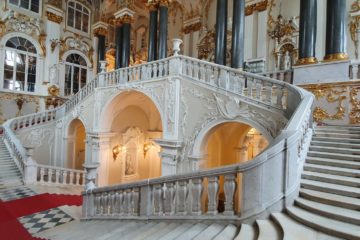 In 1754, the Russian Empress Elizabeth commanded
$145
One tour per person