When Peter the Great reclaimed land along the Neva River in 1703, he built a fort to protect the area from possible attack by Sweden. The fortress was built on a small island in the Neva delta on May 27, 1703. That day became the birthday of the city of St. Petersburg. The Swedes were defeated before the fortress was completed.

In the middle of the fortress stands the Peter and Paul Cathedral, the burial place of all the Russian Emperors and Empresses from Peter the Great to Alexander III. The Cathedral was the first church in the city to be built of stone (between 1712-33) and its design is unusual for a Russian Orthodox church.

On top of the cathedral’s gilded spire stands a magnificent golden angel holding a cross. This weathervane is one of the most prominent symbols of St. Petersburg, and at 404 feet tall, the cathedral is one of the highest buildings in the city. 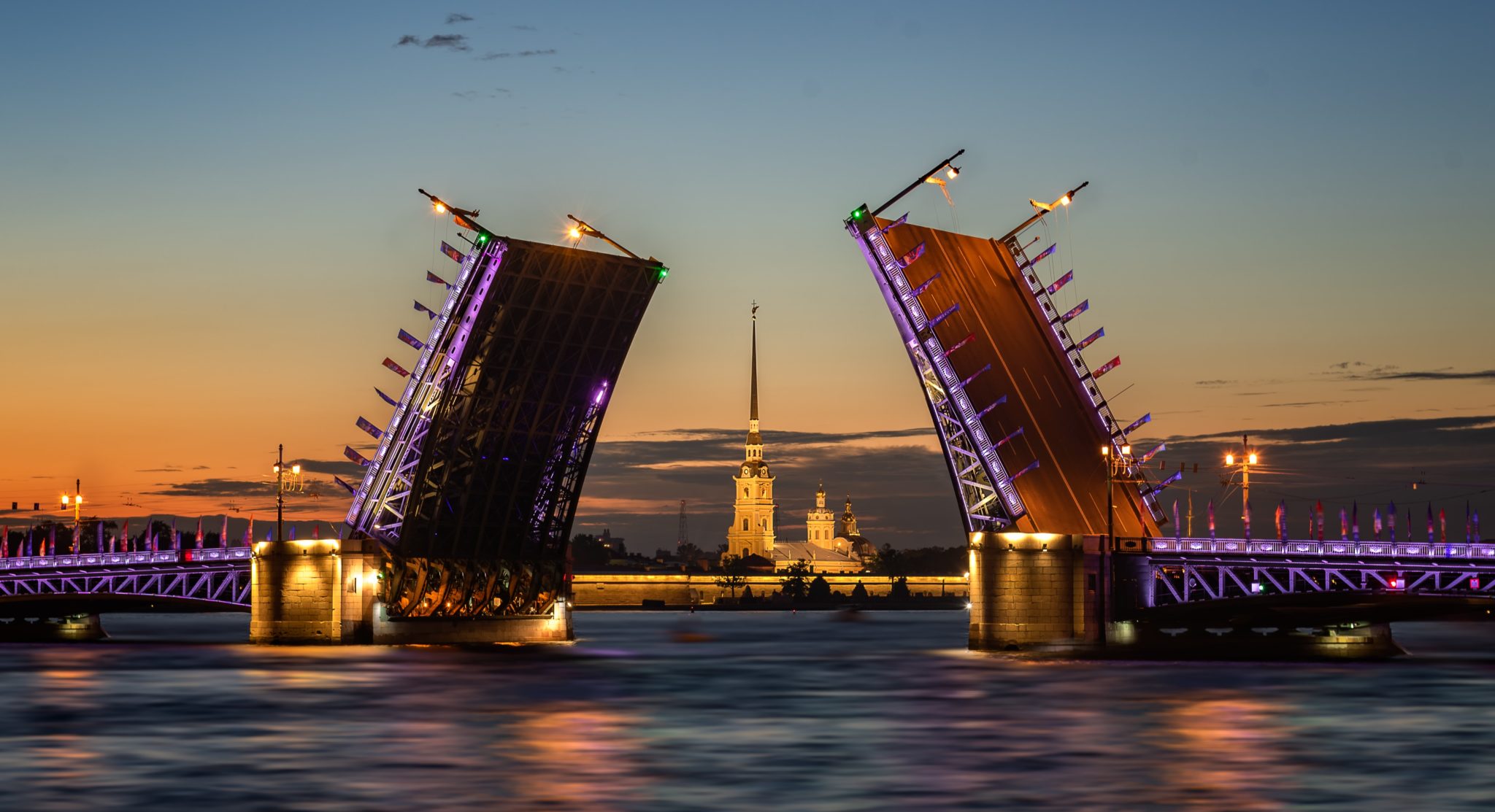 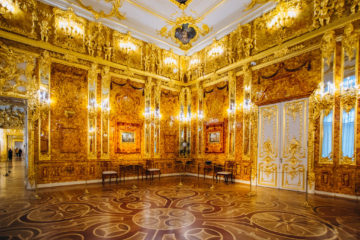 Catherine's Palace and Park in Pushkin 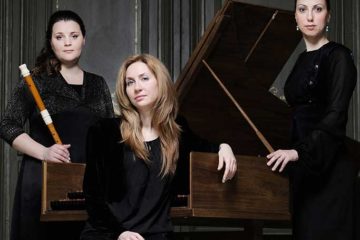